What makes a contract term “unfair”?

This is the third bulletin in an ongoing series that looks at how the recent “unfair contract terms” legislation can affect your business.

You Can Protect Your Business From Unfair Contracts

The takeaways from our second bulletin include the following:

Now that we’ve considered what contracts are small business standard form contracts (and are therefore affected by the unfair contract terms legislation) we will now turn our attention to what makes a term in such a contract ‘unfair’.

What makes a term ‘unfair’?

A term in a small business standard form contract is ‘unfair’ if the term meets all of the following criteria:

The relevant law actually sets out many examples of unfair terms, such as:

Whether or not a term is ‘unfair’ will also depend on how “transparent” the term is. We will consider what “transparent” means in relation to unfair terms in an upcoming bulletin.

To give you a ‘real world’ idea of what unfair terms look like, it is worthwhile briefly considering the case of ACCC v JJ Richards.

The Federal Court of Australia decided in late 2017 that eight of the terms in JJ Richards’ small business standard form contract were unfair contract terms. This means that each of the eight terms met all three criteria for an unfair term as listed above.

You will notice that the common thread between these terms is that they all blatantly advantaged JJ Richards at the expense of the customer.

So what does this all mean?

Sometimes, an unfair term in a small business standard form contract will be quite easy to spot because of how obviously a party is advantaged and another party disadvantaged. On other occasions though, where for instance a term is lengthy and quite complex, identifying whether or not the term is ‘unfair’ may be a more difficult task.

Therefore, whether you are concerned about being on the receiving end of an unfair term, or concerned that terms in the small business standard form contracts that you rely on may be considered unfair, it is worthwhile asking yourself the following basic ‘diagnostic’ questions:

If you answered ‘yes’ to any of the above questions, the term is not necessarily unfair. However, it may be prudent of you to have a legal professional review the contract in question.

As they say, prevention is better than cure; what may be a slight inconvenience now to have the small business standard form contracts that you are a party to reviewed could save your business a lot of trouble later on.

Stay tuned for our next bulletin, where we will consider another case that helps illustrate what an unfair term looks like. 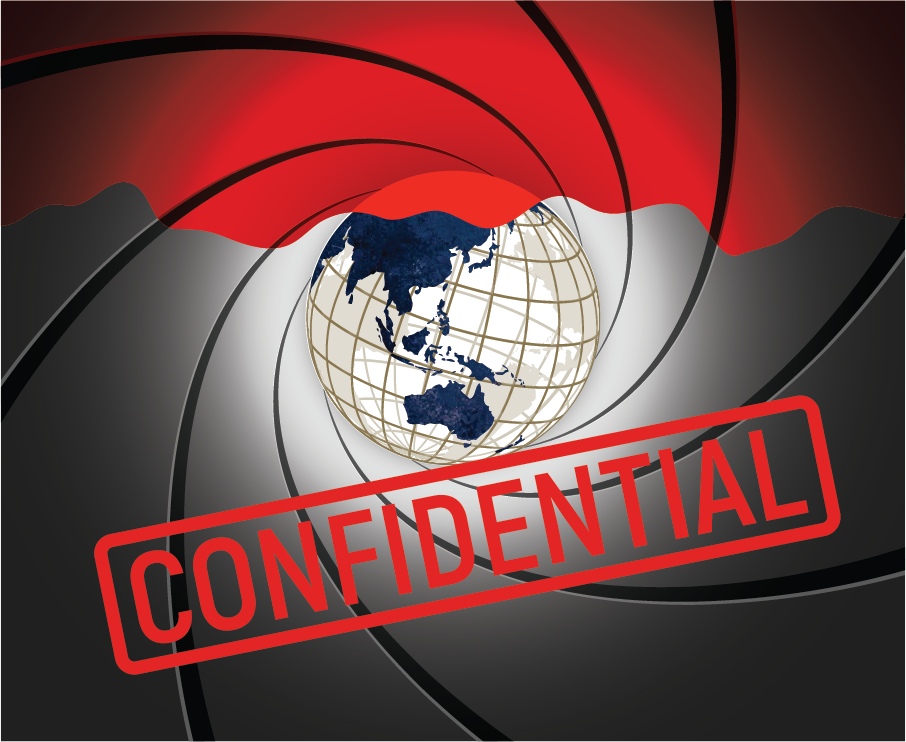 The rumour is true 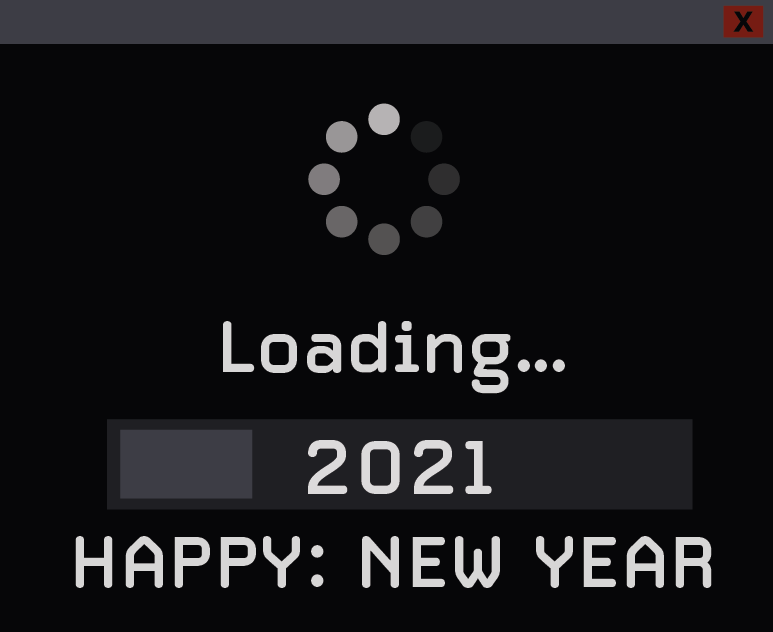 DID YOU KNOW?
The fastest, according to the Guinness Book of Records, the famous Irish dancer's legs, of Michael Flately, were insured for 25 million dollars. ... See MoreSee Less

WORLD EMOJI DAY
World Emoji Day is a celebration of all emojis. The calendar emoji date is the reason this July 17 was chosen, but the day is much bigger than just one emoji. ... See MoreSee Less

HEAL COUNTRY, HEAL OUR NATION
NAIDOC Week celebrations are held across Australia each July to celebrate the history, culture and achievements of Aboriginal and Torres Strait Islander peoples. NAIDOC is celebrated not only in Indigenous communities, but by Australians from all walks of life. The week is a great opportunity to participate in a range of activities and to support your local Aboriginal and Torres Strait Islander community. ... See MoreSee Less

Keep up to date with the latest in insurance.
Get informed and join the ASR newsletter.